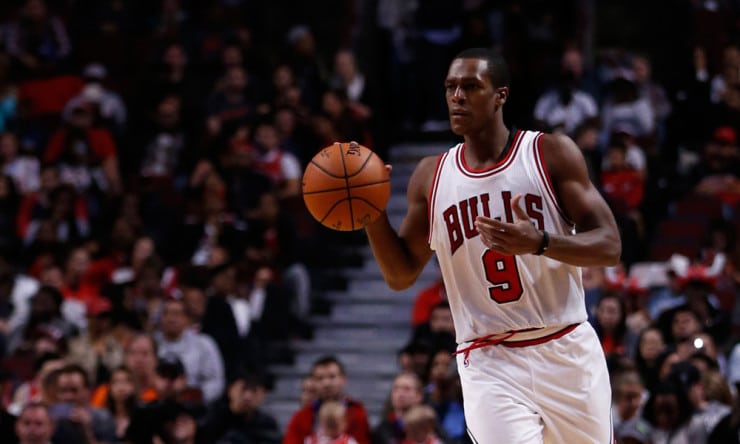 Chicago Bulls point guard Rajon Rondo was benched for the second half of Friday’s 111-101 loss to the Indiana Pacers, marking the second time in less than a week that he didn’t play down the stretch.

Rondo, who started the game and scored just two points in 11 minutes, said he was not surprised by Fred Hoiberg’s decision. Rondo also did not play in the fourth quarter of Monday’s win over the Pacers.

Hoiberg would not commit to Rondo starting in Saturday’s game against the Milwaukee Bucks.

“We’ll see,” Hoiberg said. “We’ll evaluate it on the way back and make a decision prior to [Saturday’s] game.”