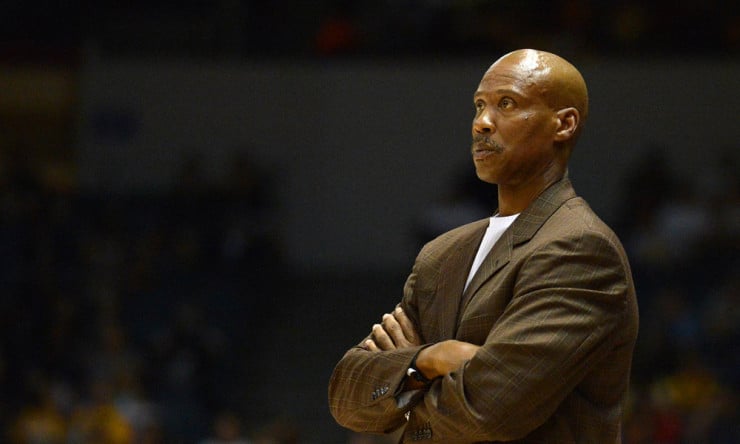 It marked the Lakers’ 61st loss of the season, tying for the most losses in franchise history with last season’s team, which posted a 21-61 record. Lakers coach Byron Scott expressed frustration with the way his team is playing considering these are the final games for Kobe Bryant, who has five games left and is retiring this summer after a 20-season NBA career.