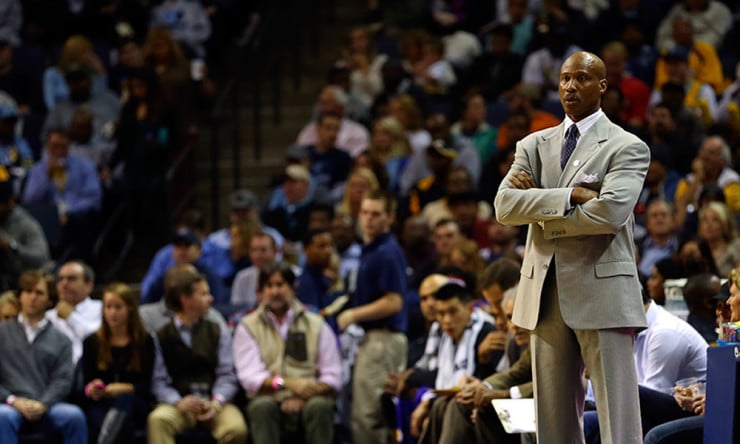 Former Los Angeles Lakers head coach Byron Scott says he thought he had more time to right the ship before the team fired him last week.

Scott tells ESPN he was “surprised” and “shocked” by the move even though he led the Lakers to the two worst seasons in their history, including this season’s franchise-worst 17-65 mark.