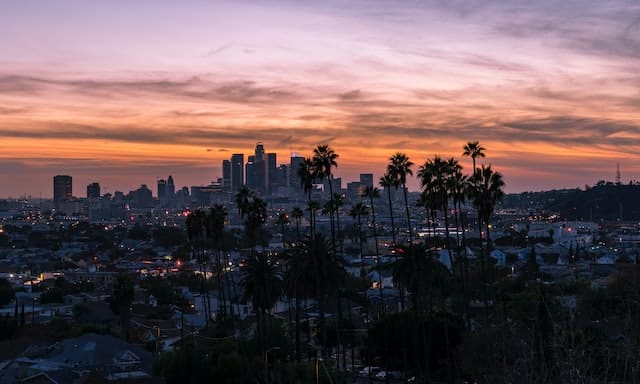 Despite there almost being three months until the decision on California’s ballot initiatives, gambling tribes and commercial operators have already smashed the record for campaign spending, usurping US$350m so far.

The previous record for campaign spending was held by Proposition 22, which was eventually found invalid by a state court judge. This wasn’t before the proposition was approved by voters, allowing Uber and Lyft to classify their drivers as independent contractors rather than employees entitled to employee benefits and tax treatment.

The two propositions currently going through the ballot are Proposition 26 and Proposition 27, which continue to be at contentious points between commercial operators and tribal compacts, with horse racing and the states’ cardrooms also holding vociferous opinions. Both relate to sports betting, with online casino not yet under consideration.

At a legislative committee, both sides gave further arguments for and against. State Senator Bill Dodd said, after co-chairing an informational hearing: ““The hearing underscored that illegal sports wagering is happening now without regulation, safeguards or benefits to our state. He added: “this illegal activity should be taken out of the shadows, generating revenue to improve our state.”

In opposition to Proposition 27, Sara Dutschke, Chairwoman of the Ione Band of Miwok Indians stated “Proposition 27 breaks the promise that CA voters made to California Indian nations over 20 years ago”. The contention over having commercial operators offering mobile wagering is the main sticking point for tribes, who would like to have it legalized but purely in a retail setting at tribal casinos.

California cardrooms are in staunch oppositions of both options, and go as far as to suggest that either being passed will result in ‘death by a thousand cuts’. They argue that a provision in Proposition 26 would allow tribes to sue cardrooms and would see the familiar California practice become extinct.

The debate rumbles on, with spending expected to reach over US$500m by the time the ballot initiative is settled – and it’d take a brave analyst to predict which way it will ultimately land.