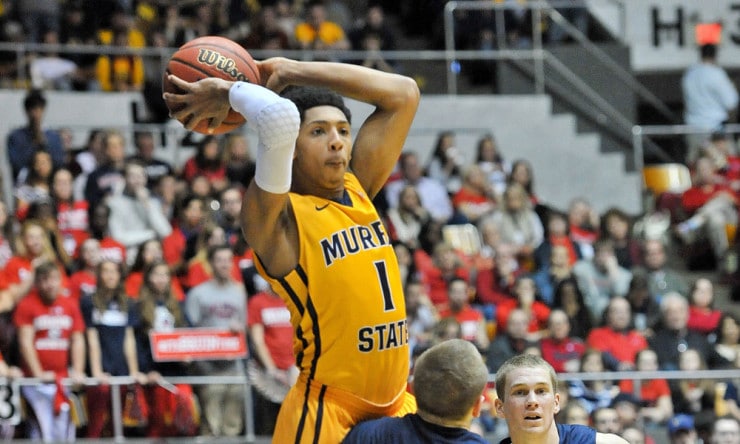 While (D’Angelo) Russell and (Emmanuel) Mudiay are clearly the cream of the point guard crop, many NBA officials contend (Cameron) Payne has now surpassed both Grant and Jones. Not only that, there is a distinct possibility Payne could become a Lottery selection.

He recently worked out for Indiana, which has the 11th pick, and impressed Larry Bird and Co.

“From the feedback I received, he did really well at the Indiana workout,’’ said Travis King, Payne’s agent. “I think he’s in the mix there.’’

via Gery Woelfel of The Racine Journal Times