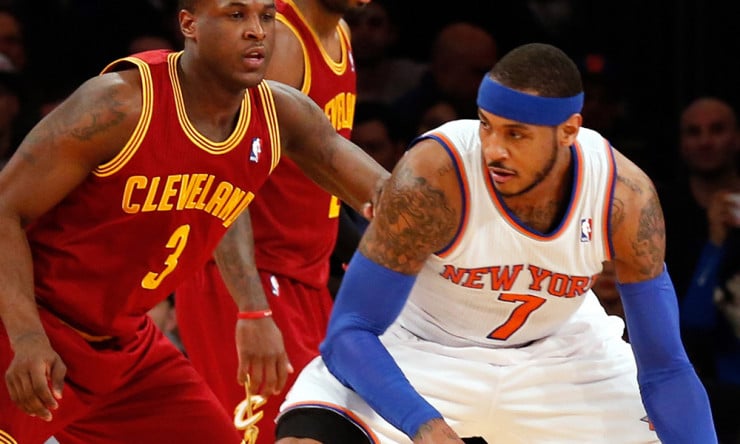 Knicks star forward Carmelo Anthony believes future NBA free agents will be hesitant to sign with the Atlanta Hawks in light of statements made by general manager Danny Ferry.

“[There] ain’t nobody [who] would want to go there,” Anthony said Saturday at the Citi Carmelo Anthony Basketball camp in Manhattan. “At the end of the day, Atlanta, I think it puts Atlanta back even further now, from that standpoint. Atlanta is a great city, a great market, great people, great atmosphere. But as far as the comments [that] were made, I think it was uncalled for. From an owner, from a GM, those are not things you play with.”