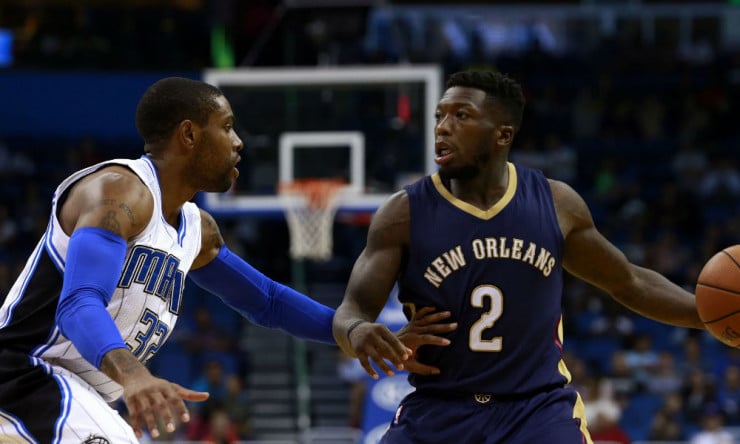 The Seattle Seahawks had ex-NBA player Nate Robinson in for a private workout this week, but coach Pete Carroll acknowledged Tuesday that Robinson faces a major challenge if he wants to get a shot in the NFL.

“I think it’s all but impossible,” Carroll said. “It’s as hard as you could possibly get. He’s 32 as well. I don’t know if anybody could do it. But if anybody could, it might be Nate. He’s that versatile an athlete and that great a competitor.”