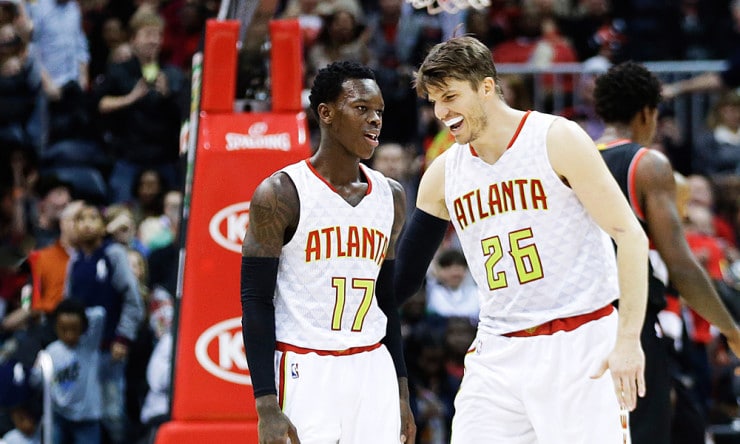 Sources: Atlanta and Cleveland are finalizing terms on Korver deal, with Mike Dunleavy Jr., likely moving onto a third team through Atlanta.

Cavs are making a separate deal with Blazers. They will trade their 2017 1st to get their 2018 first back, sources said.

I hear Mo Williams is Atlanta bound along w/a heavily protected 1st from Cavs for Korver. Mo Williams may be functionally retired, but he’s still on the Cavs’ roster and he’s still a player who can be traded.

In theory, the Cavs would be using some of the Varejao TPE to get Korver, generating a new one for Williams at $2.2 million.

via Eric Pincus of Basketball Insiders