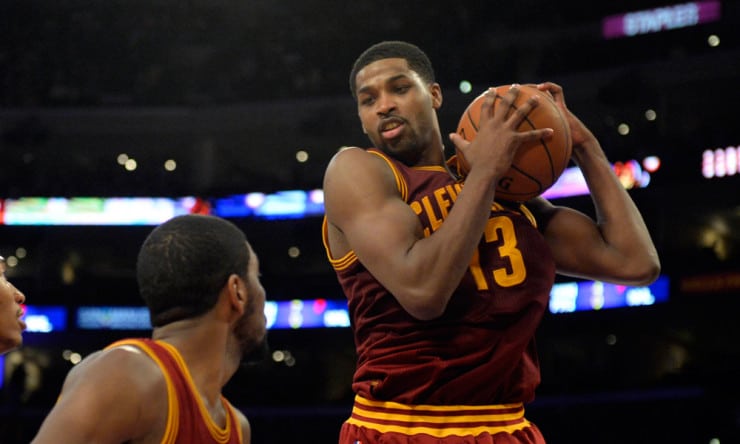 As the Cleveland Cavaliers’ leader in field-goal accuracy through fives games this season, at 60.7 percent, it’s only natural that Tristan Thompson’s missed shots draw more attention than his makes. They’re rare. The miss brought his season shooting tally from between 10 and 19 feet to 2-for-6. While the 33 percent connection rate pales in comparison to his overall field-goal percentage, the couple of makes represent a change in Thompson’s game.

“I’m just feeling good,” Thompson said earlier in the week when asked about his extended range. “I’m not going out there searching for it. Like I said, it’s within the flow of the offense, time and score. Guys are, and LeBron [James] is, telling me if it’s within the offense and it’s a good play, shoot it. Same as K-Love [Kevin Love]. They see me working on it and practicing it, so if it’s open, I’m going to shoot it.”