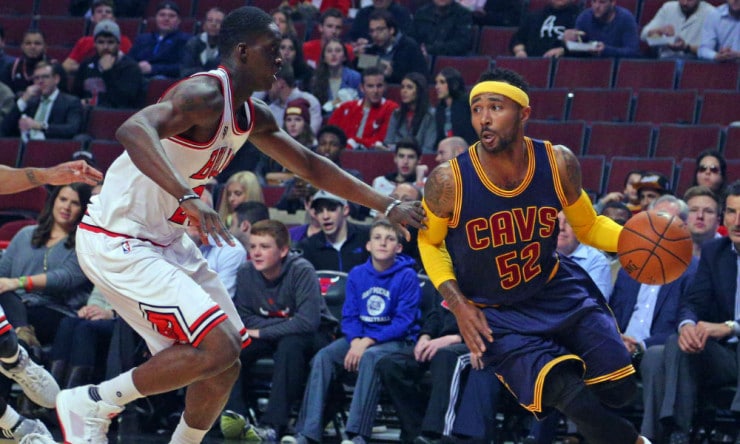 The Cleveland Cavaliers have been invigorated over the past week following game plan changes by new coach Tyronn Lue, but it hasn’t been the only event that has positively affected the team.

Following a meeting called by general manager David Griffin to inform the team that coach David Blatt had been fired, Cavs players held an extended and spirited players-only meeting, sources told ESPN.com. It turned into an airing of grievances, including stars LeBron James, Kevin Love and Kyrie Irving, but eventually led to an agreement that has been a basis for the Cavs’ recent strong play.