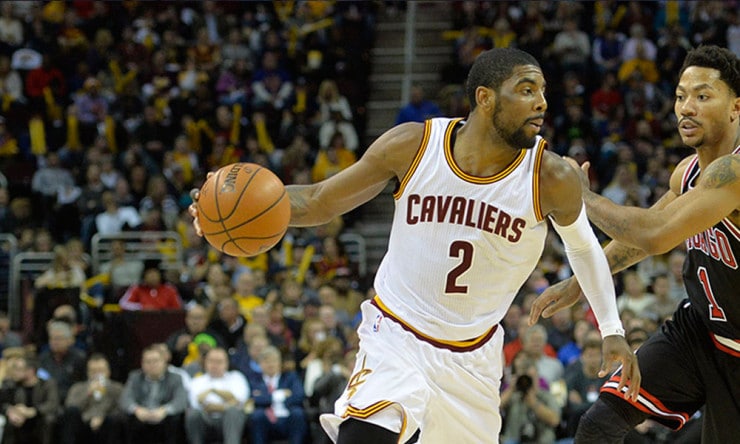 Cavaliers starting point guard Kyrie Irving missed his team’s 112-103 win over the Charlotte Hornets on Sunday because of a sprained right ankle.

Irving injured his ankle late in the first half of Friday’s overtime win at Atlanta. He played in the second half and overtime but still has some soreness and swelling, and the Cavs played it safe and rested their point guard. Coach Tyronn Lue doesn’t know if Irving will sit more than one game.