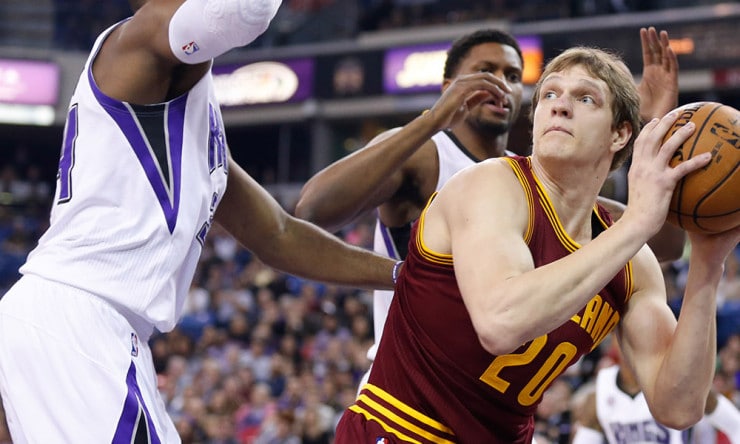 As the Cleveland Cavaliers marched off the court to end the first half with a measly 48-47 lead over the hapless Philadelphia 76ers, James was a few feet behind Timofey Mozgov, staring daggers into the back of the center’s head. “We took a shot that was too quick,” Cavs coach David Blatt said afterward, without specifically naming Mozgov.

Mozgov didn’t play another second. Blatt benched him for the second half and the big man finished with only two points on 1-for-4 shooting, four rebounds, two fouls and a turnover in nine minutes.