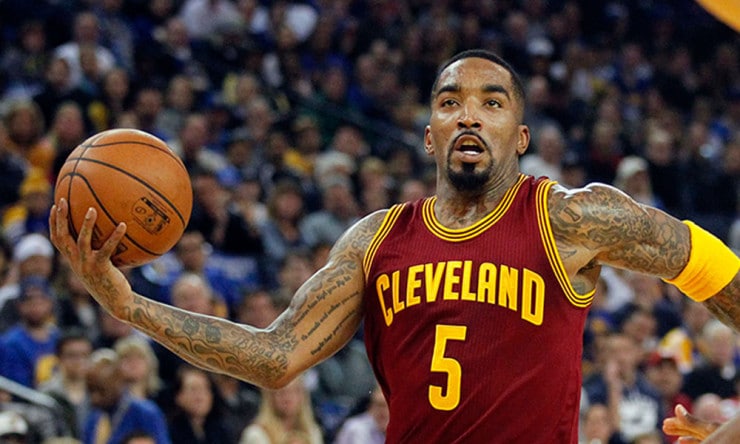 Jae Crowder saw J.R. Smith for the first time since Smith’s flagrant foul caused Crowder to sprain his left ACL as he fell to the floor in Cleveland’s closeout win to finish the first-round sweep.

While Crowder said in the days leading up to Tuesday’s matchup that he hoped Smith would apologize before the game, Smith did nothing of the sort. “He might want to wait on that,” Smith said after scoring seven of his nine points after halftime as Cleveland came back from a six-point deficit at the break. “He can hold his breath, though. I’ll give it to him sooner or later.”