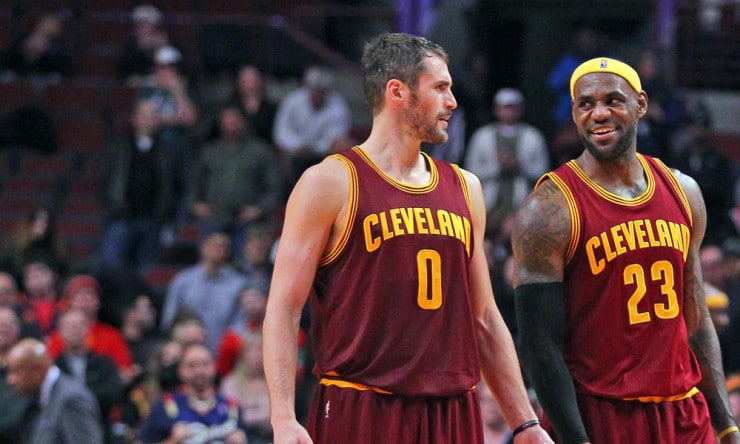 Cleveland’s growing interest in New Orleans’ Ryan Anderson bodes well in Boston’s seemingly never-ending quest to acquire Kevin Love in what’s shaping up to be a potential three-team deal that would include the Boston Celtics.

The particulars of the deal are still in the discussion phase, but the end result if it comes to pass would send Love to Boston, according to a league source.

via A. Sherrod Blakely of Comcast SportsNet NE

Frank Isola of the NY Daily News also tweeted that a three-team trade involving Anderson and Love is a possibility.