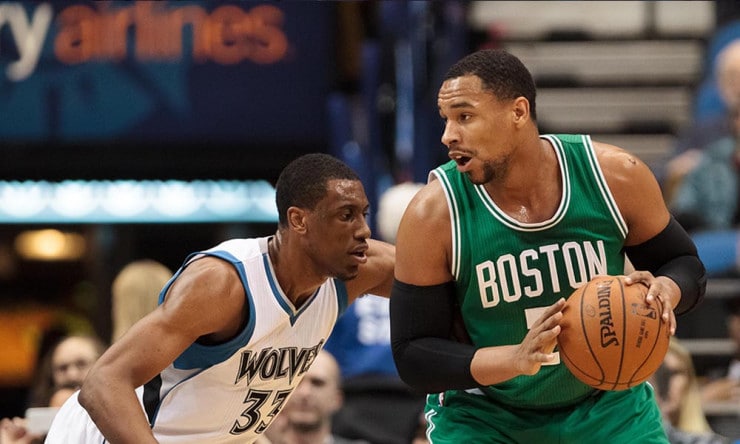 Celtics president of basketball operations Danny Ainge said he has had preliminary contract talks with the agents for forwards Tyler Zeller and Jared Sullinger.

Both players are eligible to be offered extensions prior to the Oct. 31 deadline, though it remains unclear whether the Celtics will choose that route for either.

“Obviously, those are two guys that we like moving forward,” Ainge said. “So, yeah, there will be more discussions with both of them, probably during the month of October.”