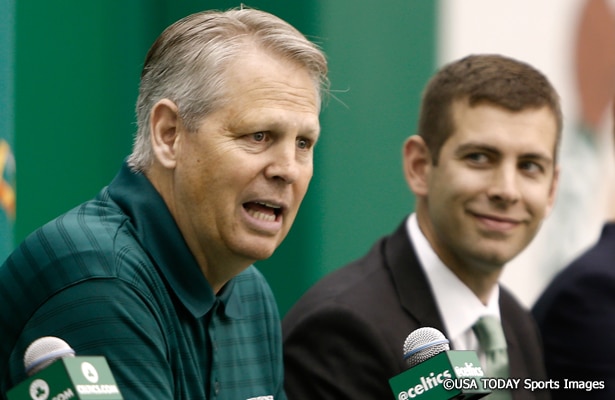 The Boston Celtics were close to signing JaVale McGee back in March when the Philadelphia 76ers released him and thus made him a free agent.

Could a second go-around be the charm?

Despite the failed efforts by both sides to hammer out a deal earlier, the door hasn’t been totally slammed shut on the two coming together once again and seal a deal this time.

The sticking point previously was the Celtics’ desire to have a team option following the 2015-2016 season while McGee’s camp instead wanted a player option.

via A. Sherrod Blakely of Comcast SportsNet