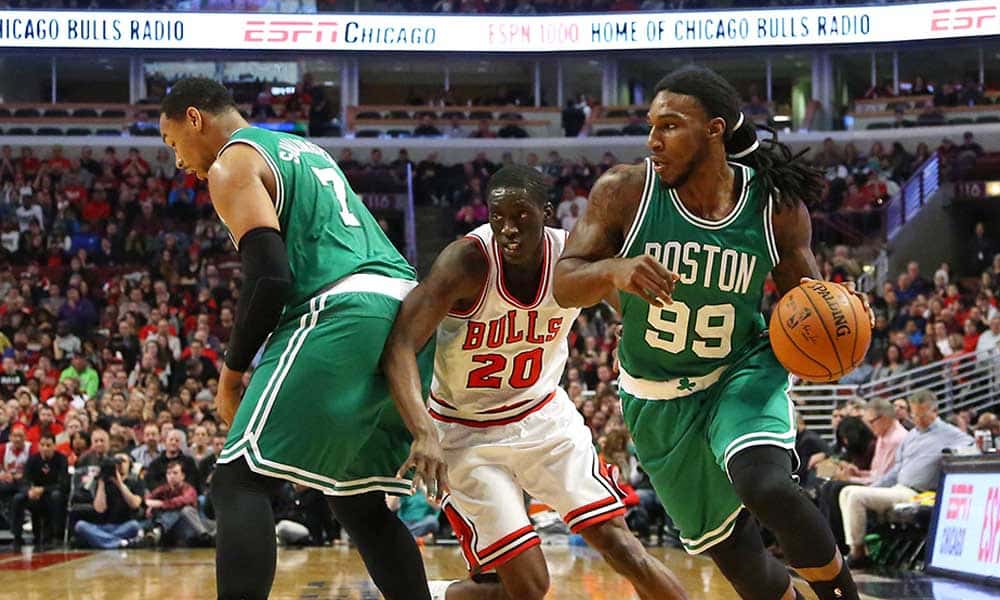 Celtics coach Brad Stevens struck an optimistic tone following Friday night’s game against the Houston Rockets when he said there was little swelling around Jae Crowder’s ankle after a sprain suffered in the third quarter, and that the injury might not be too serious.

Then the ankle swelled overnight, prompting a much different assessment of Crowder’s return following Sunday’s practice.

“He’ll be out a couple of weeks … minimum,” Stevens said as the team faces a daunting stretch of the schedule without its best two-way player.