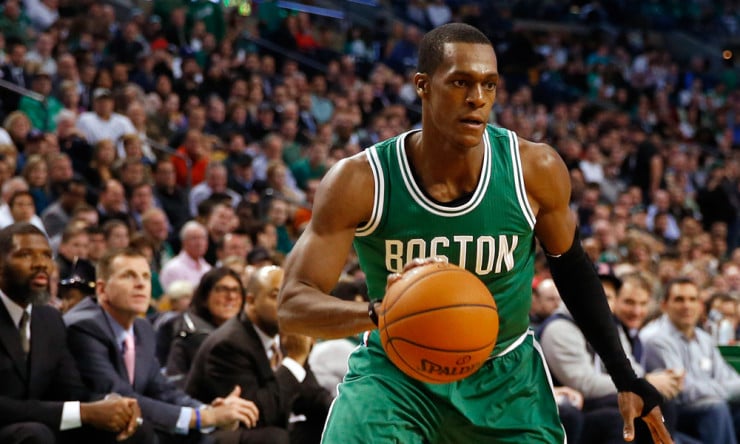 The Boston Celtics, after years of flirting with potential Rajon Rondo deals, are in substantive discussions on a trade that would send Rondo to the Dallas Mavericks, according to league sources.

Sources told ESPN.com that the Celtics and Mavericks have been discussing a swap that would furnish Boston with multiple draft picks — including at least one future first-rounder — as well as blossoming Mavericks center Brandan Wright and other players needed to make the salary-cap math work.

Sources say the Celtics also have been talking to teams such as the Sacramento Kings, New York Knicks, Los Angeles Lakers and Houston Rockets about potential Rondo deals, but that the most advanced discussions have been with Dallas.