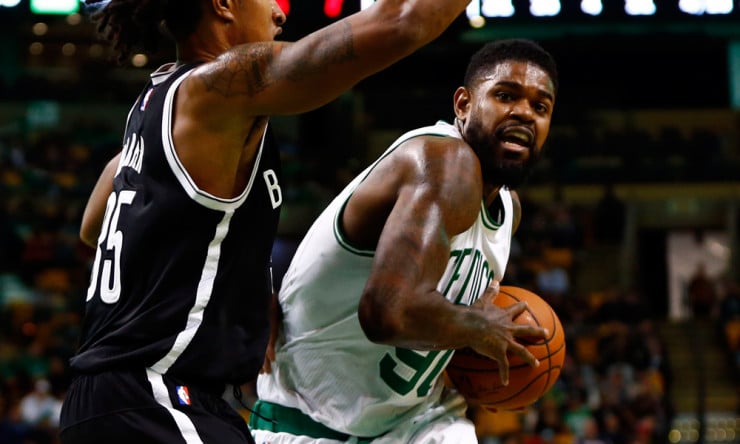 As if the Boston Celtics’ frustration with their recent play needed to be condensed into one short clip, there was a sequence late in the fourth quarter of Sunday’s loss to the Memphis Grizzlies — a 101-98 defeat in which Boston kicked away a 21-point lead — that saw second-year guard Marcus Smart get blocked emphatically at the rim in the final minute of a one-point game, then inexplicably foul at the other end despite more than enough time on the clock to play for a stop.