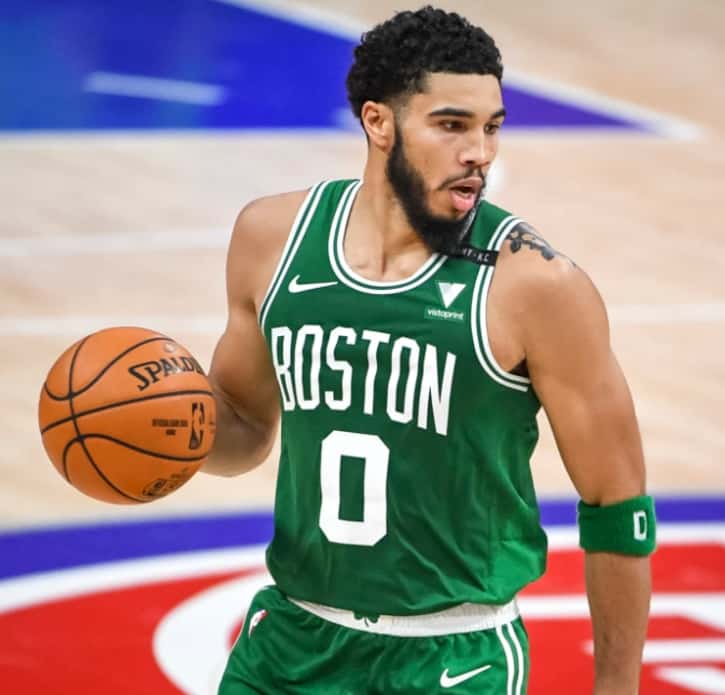 On Friday, Oct. 15, 2021, the Boston Celtics (2-1) are playing the Miami Heat (4-1) at FTX Arena. This is the final exhibition game of the 2021-22 NBA season for both Eastern Conference competitors. BetOnline odds are available down below.

Heading into the final preseason matchup for both contenders, the Heat are 2-1 in their previous three head-to-head meetings versus the Celtics. On May 11, 2021, the last time these teams faced off, Miami won 129-121.

Anyways, the top story for Boston is the organization suspending Marcus Smart for sidestepping team rules. He missed the team’s flight to Orlando. The guard will not be playing against the Heat.

The Celtics will suspend Marcus Smart for breaching team rules, per @Shamscharania

Smart will not play vs. Miami on Friday pic.twitter.com/TSDfm2L8oQ

For the Celtics, they have four players listed out: Marcus Smart, Jaylen Brown, Al Horford and Payton Pritchard. Payton is currently out because the guard sustained a nasal fracture on Wednesday. Head coach Ime Udoka is confident that Pritchard will play in the season-opener against the Knicks, while wearing a face guard. Plus, both Brown and Horford have to sit out due to the league’s health and safety protocols.

As for the Heat, Victor Oladipo and Marcus Garrett are out versus the C’s. Oladipo is continuing to rest his right knee, while Garrett is out because he’s dealing with lower back spasms. To add to the list, Jimmy Butler and and Omer Yurtseven are listed as questionable. They are not feeling well.

#NEBHInjuryReport update: Coach Udoka says Payton Pritchard will likely be back for our season-opener against the Knicks and will wear a mask to protect his broken nose.https://t.co/tyDrL0mAyu

Moreover, on Wednesday, in the Celtics’ 103-102 road loss against the Magic, forward Aaron Nesmith scored a team-high 23 points in 27 minutes on the court. Guard Romeo Langford accumulated 12 points, 3.0 rebounds and 2.0 assists in 28 minutes played. Boston surrendered 30 points in the fourth quarter, leading to their first loss of the 2021-22 NBA preseason.

Likewise, in the Heat’s 127-92 blowout loss, Javonte Smart led the team in scoring, putting up 20 points in 35 minutes on the court. Not to mention, Micah Potter ended his performance with 16 points, 16 rebounds and 1.0 assist in 32 minutes played. So, why did Miami lose by 35 points? They were resting several players.

The Heat also allowed the Hawks to score 67 first-half points. Atlanta feasted on Miami’s struggling defense throughout the entirety of this exhibition contest. Shooting-wise, Miami shot 35-for-91 (38.5%) from the floor and 13-for-38 (34.2%) from behind the arc.

Furthermore, the Celtics scored 102 points against the Magic, whereas the Heat concluded their first preseason loss with 92 points. This is a grand total of 194 points. The total for this matchup is set at 214.5. Though, as stated once before, the Heat were resting several of their starters against Atlanta. This team is more than capable of outscoring their opponent, especially at FTX Arena.

Pick the Heat to win at home; the total will go over 214.5. Miami is a 8.5-point favorite with BetOnline.