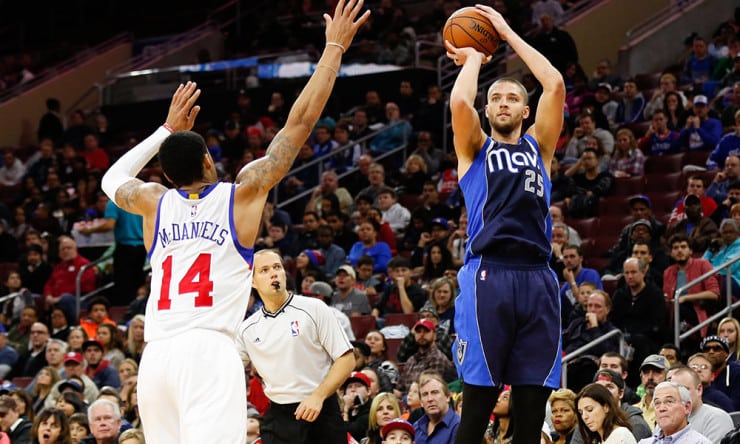 Mavericks forward Chandler Parsons appeared to put to rest any concerns about his right knee when, with 7:28 left in Saturday’s first half, he leaped and hammered in a dunk.

Two minutes later, though, Parsons limped to the bench, placed a towel over head and was visibly distraught. Then he limped to the locker room, accompanied by boos from Houston fans.

“Something happened when I landed on it and it was real painful. We have a lot of work to do here and hopefully it doesn’t swell up overnight. I’ll visit the doctors and trainers (Sunday) and hope the the best.”

via Brad Townsend of The Dallas Morning News