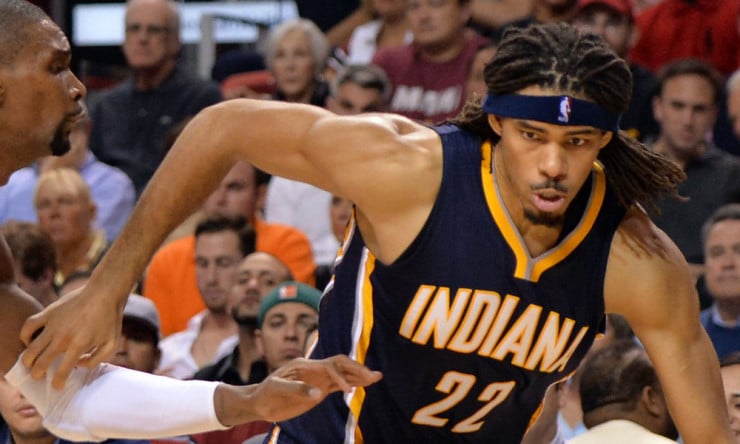 “I was just blessed to have guys like Larry Bird and the training staff who stuck with me way past when they had to,” (Chris) Copeland said. “Legally by July 1 they’re not obligated to do anything, but those guys took care of me. They did more than they needed to. That’s why I’m forever in their debt. I appreciate the type of people that I was (around) for the last two years.”

Copeland described the rehabilitation process as taking months, and even now he undergoes some “tweaking” but remains healthy enough to play in his fourth NBA season.