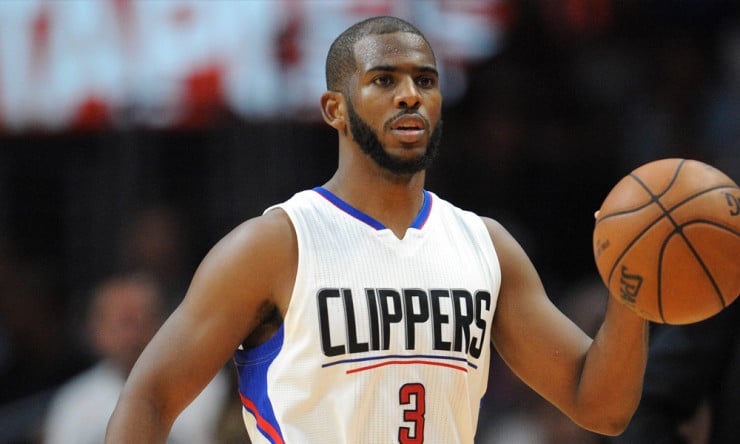 The Clippers, despite their cap restraints, managed to re-sign Jamal Crawford, Austin Rivers, Wesley Johnson and Luc Mbah a Moute while bringing in (Brandon) Bass and (Raymond) Felton, as well as Marreese Speights and Alan Anderson, the latter going undrafted in the same 2005 class as (Chris) Paul, Felton and Bass.

“I’m excited about it,” Paul said about the new additions. “We definitely signed some veterans, some seasoned NBA guys who’ve been through a lot of different situations.”