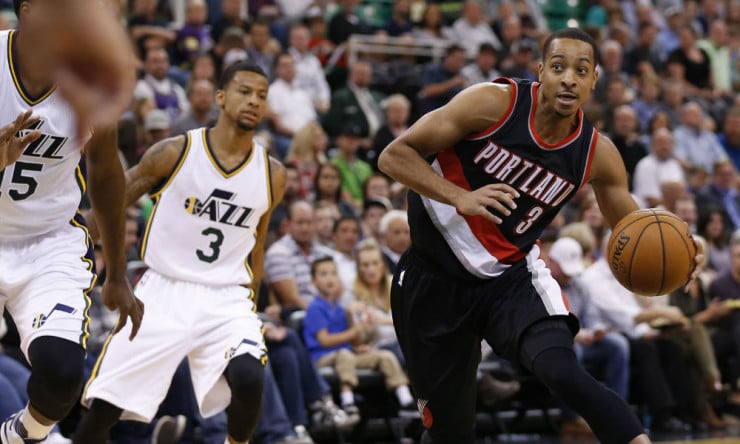 The Blazers accidentally submitted a roster with McCollum on the inactive list instead of teammate Luis Montero, whose name appears next to McCollum’s alphabetically on the sheet teams must submit before the game. For Portland, which has 15 players on its roster, the sheet lists 13 active players and two deemed inactive.