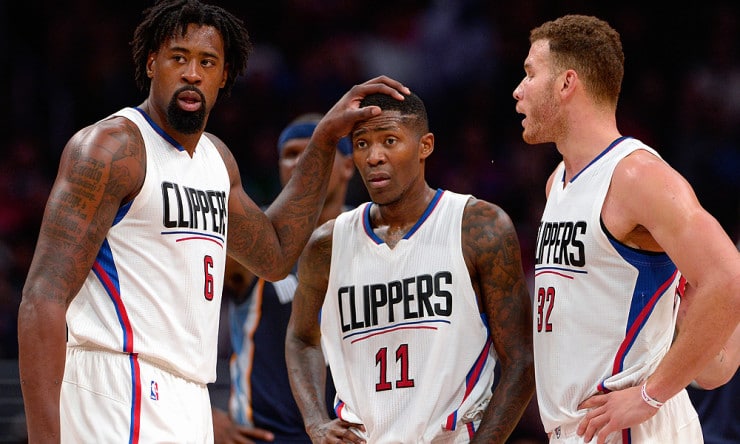 (Steve) Ballmer, the former Microsoft (MSFT) CEO who purchased the Clippers for an NBA record $2 billion, said his team will likely lose money as it spends on talent to win.

Ballmer added that he’s “not afraid” to pay the NBA’s luxury tax in order to bring the Clippers closer to a championship. As a result, the franchise will “probably lose a little money here along the way.”