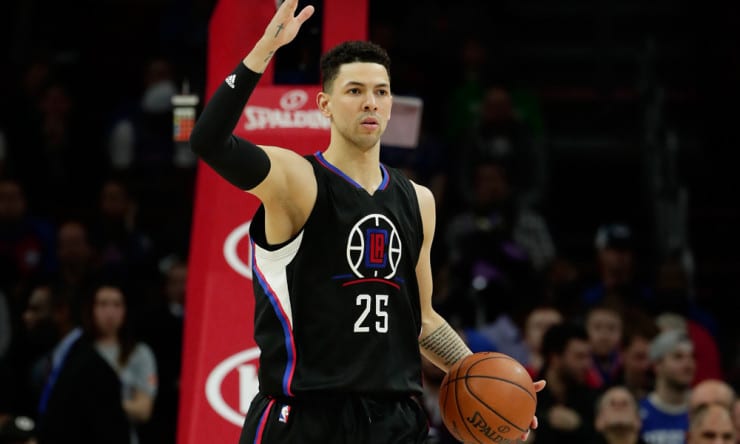 Austin Rivers shuffled slowly through a corridor of Talking Stick Resort Arena. The reserve will be critical to the Clippers in the playoffs, but it doesn’t look like he’ll be able to help them before then.

Rivers will likely be sidelined for the remaining five games of the regular season after suffering a strained left hamstring in Wednesday’s win over Washington.

“It’s definitely a little frustrating,” Rivers said, as he watched his teammates warm up prior to tip-off against the Suns. “This is the time of year, if anytime, I want to be healthy. … At least it’s not during the playoffs.”