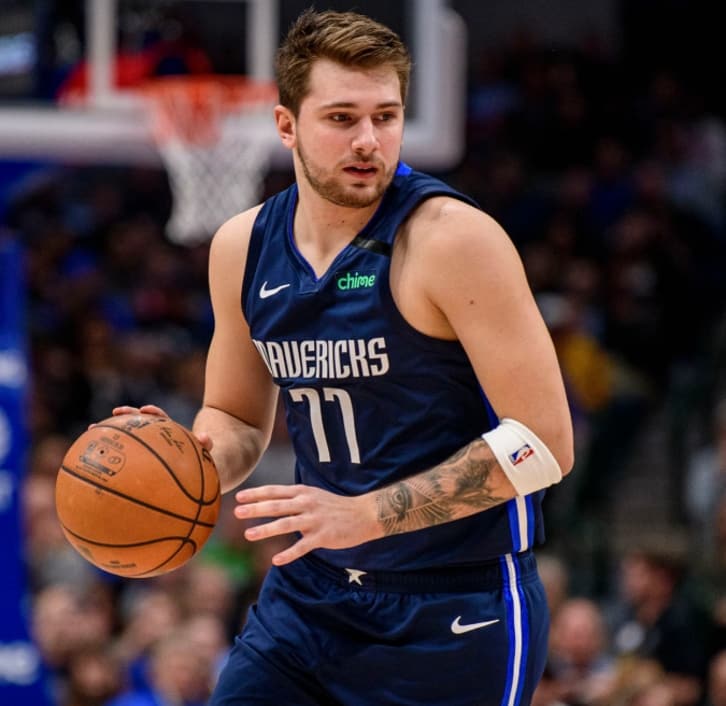 On Friday, Oct. 8, 2021, the Los Angeles Clippers are playing the Dallas Mavericks at the American Airlines Center. This is the Clippers’ third exhibition matchup for the 2021-22 NBA season, whereas tonight is the Mavs’ second preseason game. BetOnline betting odds are down below.

In the previous three head-to-head meetings, the Clippers are 2-1 against the Mavericks. On Jun. 6, 2021, Los Angeles defeated Dallas 126-111. That was the last time these teams faced off. Besides betting trends, the number one news story for this preseason contest is the injury report.

The Clippers have several players out. One player on the bench tonight is Nicolas Batum. In an interview, when asked about how he liked playing in Los Angeles, he said, “I’m playing basketball in a great city, a great organization. I’m just happy to be here.”

“I’m playing basketball in a great city, a great organization… I’m just happy to be here.”@nicolas88batum on his off-season and decision to run it back. pic.twitter.com/Thr7tYbLNT

For the Clippers, Kawhi Leonard, Nicolas Batum, Jason Preston and Marcus Morris Sr. are out for tonight’s matchup. Morris Sr. and Batum are just resting. However, Leonard is still recovering from his ACL injury. To add to the list, Justise Winslow and Ivica Zubac are listed as doubtful against Dallas. Plus, Paul George’s current status is “probable” for tonight’s game.

As for the Mavericks, they have no injuries currently. Nevertheless, Reggie Bullock, Frank Ntilikina, Dorian Finney-Smith, Trey Burke, Dwight Powell and Maxi Kleber are out. All six players are resting. Though, Powell, Finney-Smith and Ntilikina will be game-time decisions.

Reggie Bullock & Maxi Kleber will both be OUT against the Clippers tomorrow night for rest. Tyrell Terry remains away from the team.

Moreover, on Wednesday, in the Clippers’ 113-98 surprising home loss against the Kings, Brandon Boston Jr. scored a team-high 20 points in 24 minutes played. Terance Mann ended his night with 11 points, 3.0 rebounds and 1.0 assist in 18 minutes on the court.

Despite the team’s 30-point fourth quarter performance, they scored only 17 points in the third quarter. Not to mention, their shooting was lackluster. Los Angeles shot 35-for-92 (38%) from the field and 9-for-35 (25.7%) from three-point range. This loss was well deserved.

Furthermore, in the Mavs’ 111-101 home-court victory over the Jazz, guard Luka Doncic led the team in scoring, closing out his performance with 19 points in 16 minutes played. Boban Marjanovic finished his game with 14 points, 3.0 rebounds and 1.0 assist in 9 minutes played.

Additionally, the Clippers scored 98 points against the Kings, while the Mavs generated 111 points versus the Jazz. This is a grand total of 209 points. The total for tonight’s game is set at 216.5. Needless to say, the final score could easily fall below that number. It is a tricky one. Los Angeles is more than capable of scoring over 100 points—similar to any other NBA team.

Based on how Los Angeles performed in their loss against Sacramento, think about picking the under. In summary, it makes perfect sense why the Mavs are favored at home. Dallas could win the game, but the Clippers would more than likely cover the spread. Reflect on this information before placing any bets.

Pick the Mavericks to win at home; the total will go under 216.5. Dallas is a 4.5-point favorite with BetOnline.