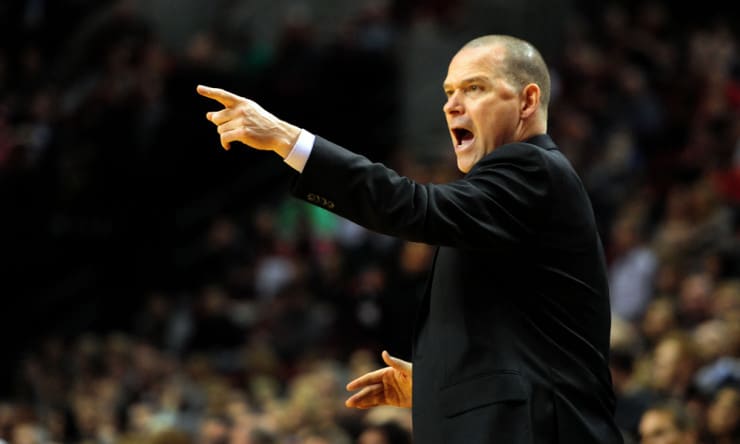 But (Michael) Malone is well regarded in NBA circles by everyone from league’s top players (LeBron James and Stephen Curry) to the Nuggets because of his ability to connect with his players. It’s a commitment to personal relationships that Malone says he learned in part from San Antonio Spurs coach Gregg Popovich.

“When I got my job in Sacramento,” Malone related, “Coach Popovich in San Antonio has had an impact on my career in a very positive way. He called me up and he was so happy for me, and he said, ‘Listen, always be true to yourself. You’re fiery, you’re emotional,’ just like he is. He goes, ‘But … my players know that I love them. So when I get on them, I follow it up with a hug and a pat on the back and let them know I care about them.’