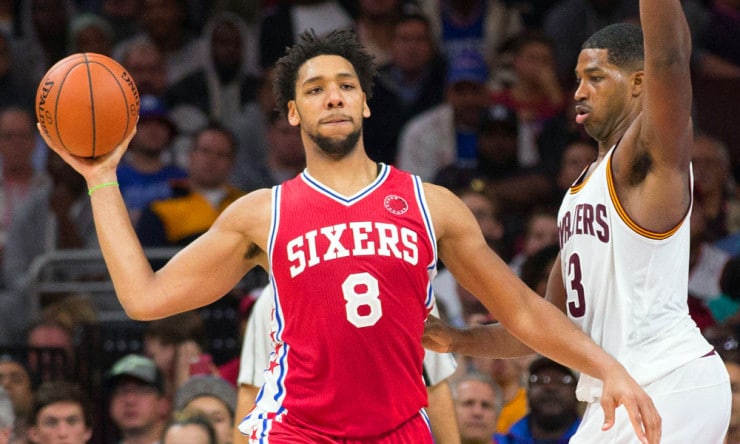 The Philadelphia 76ers enter the All-Star break in the same manner they ushered in 2016 — with a string of losses damping any likelihood of a quick turnaround. With Jahlil Okafor still on the hook as the franchise cornerstone, new 76ers executive Jerry Colangelo says he is concerned about the rookie center’s mindset.

“What I’ve tried to do is encourage him and talk about what this is all about,” Colangelo said in an interview Thursday with The Philadelphia Inquirer. “There’s a lot at stake as it relates to a career and a future.”