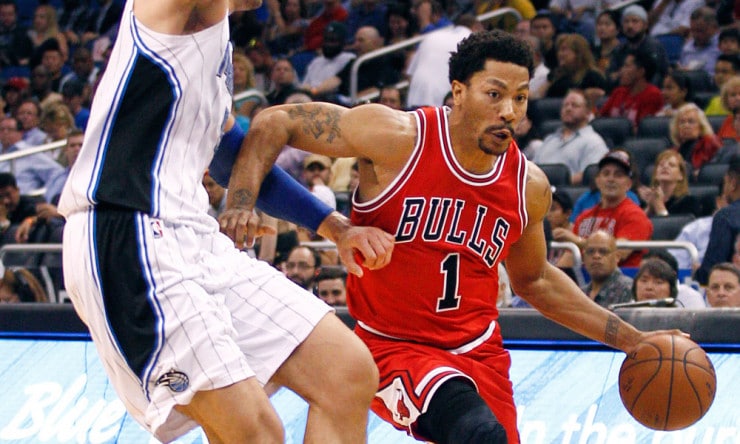 “We were advised he was coming,” Colangelo said. “Maybe a week and a half ago or so, and then the speculation that he might not [surfaced] … obviously he made a decision and I respect that. I respect that.”