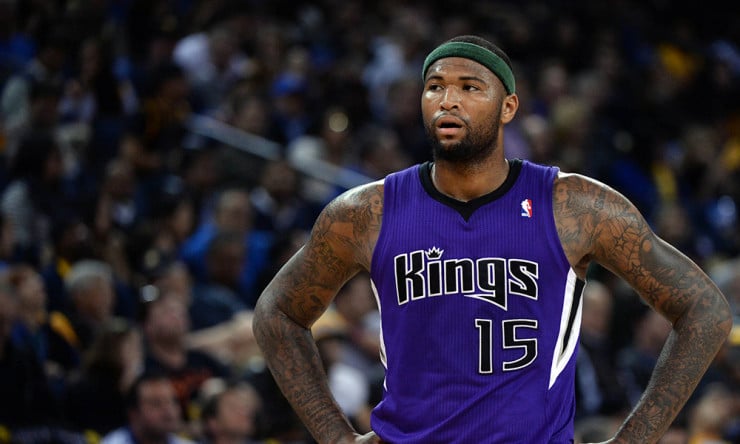 Sacramento Kings center DeMarcus Cousins has been suspended one game without pay for receiving his 16th technical foul of the 2016-17 season, it was announced today by Kiki VanDeWeghe, Executive Vice President, Basketball Operations.

Cousins received his most recent technical foul with :01.1 remaining in the fourth quarter of the Kings’ 112-107 loss to the Chicago Bulls at Golden 1 Center on Feb. 6.  Cousins will serve his suspension on Feb. 8 when the Kings host the Boston Celtics at Golden 1 Center.

In addition, Cousins has been fined $25,000 for making an inappropriate statement and gesture after leaving the playing court following the Kings’ 109-106 overtime win against the Golden State Warriors on Feb. 4 at Golden 1 Center.