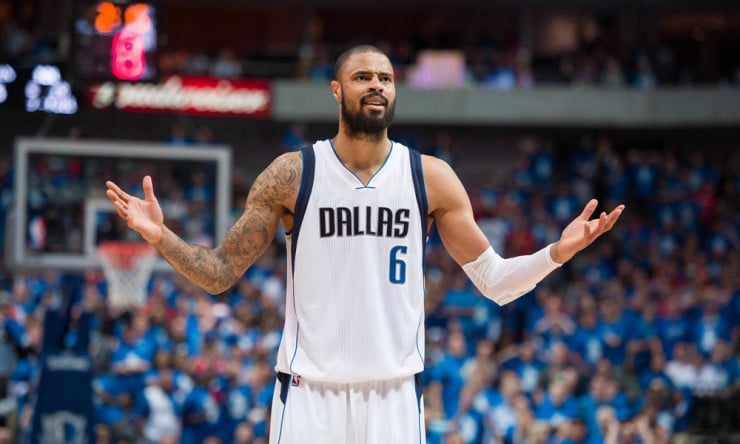 Mark Cuban understands if Tyson Chandler is a bit mad at the Dallas Mavericks.

Chandler, a hero during Dallas’ 2011 title run, has now twice been given second-fiddle treatment by the Mavs’ front office in free agency.

“I didn’t think it would get to that point,” Cuban said of the 33-year-old Chandler’s departure from Dallas. “We actually tried to have discussions right at the start of the year about an extension and it kind of just died on the vine. His agent didn’t really take it anywhere, and I was the first to say ‘If you don’t want to take it right now, we’ll try to figure something out at the end of the year,’ because I realized that by waiting that gave Tyson an extra year. Then the opportunity for DeAndre came along and we were pretty straightforward. Tyson or his agent gave us the ultimatum before the decision was made. He said he wouldn’t wait. That’s his decision. It is what it is. He does have a right to be salty, because I really did suggest to him — and it’s exactly the way I thought — that he’d be here for a long time.”