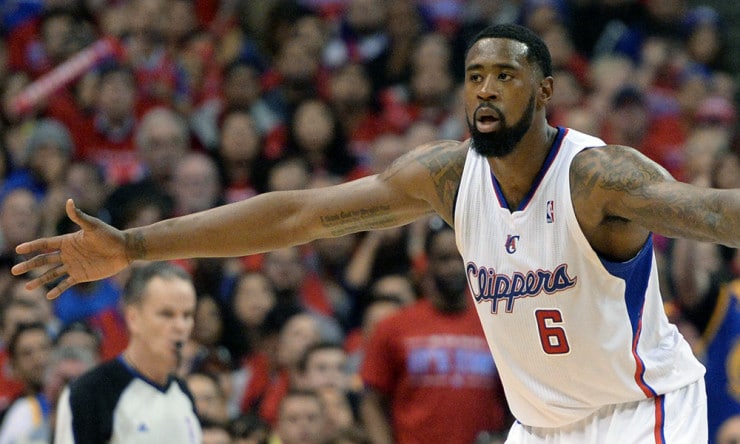 Dallas Mavericks owner Mark Cuban had a huge victory Friday when free-agent center DeAndre Jordan agreed to sign with his team instead of returning to the Clippers, with whom he had spent his entire-seven season professional career.

In an interview with the sports-talk radio station The Ticket, Cuban said he sees DeAndre Jordan as a franchise player. On the Clippers, Jordan was playing behind superstars Blake Griffin and Chris Paul.

“We see him as “Shaq-like” but never having been given the opportunity,” Cuban told the radio show. “We told him if he came to the Mavs, he would be a focal point. He would grow into being a franchise player.”