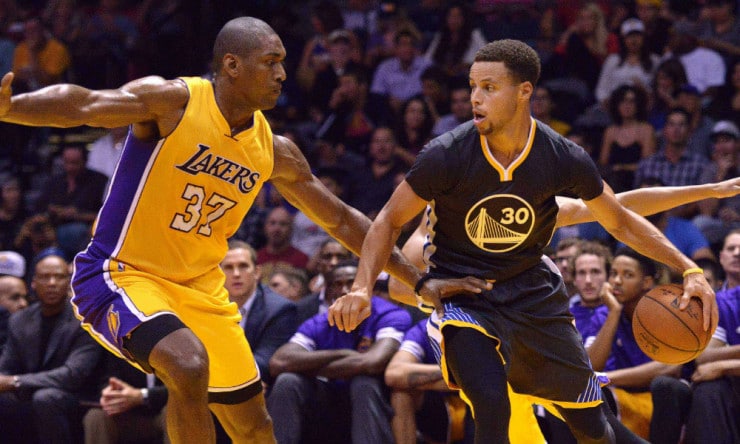 Stephen Curry didn’t just shake off a slump in leading the Golden State Warriors to the brink of a second consecutive NBA title. He also defended his signature shoes. In the wake of Curry’s substandard performances at the start of the Finals, the newest version of his Under Armour shoe, the Curry 2, was panned by critics after it was released Wednesday.

Curry, who had an explosive 38 points in the Warriors’ 108-97 Game 4 win over the Cleveland Cavaliers, saw the criticism of the shoes and said he wished he’d brought a pair to wear to show them off. “If I had them in the road bag I would have definitely worn them,” Curry said, “and showed you how fire they are.”