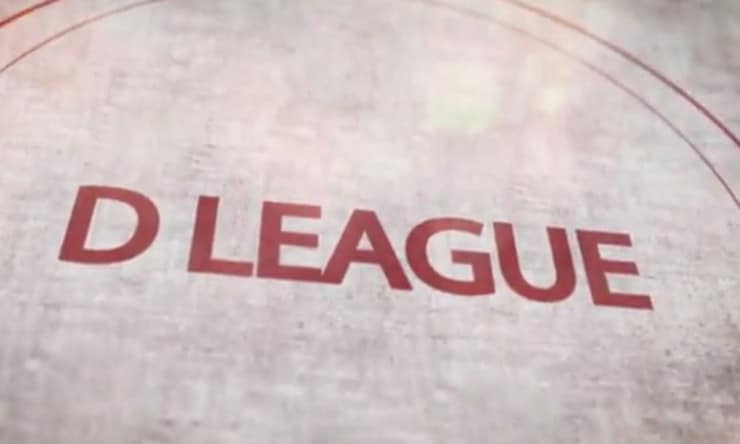 The NBA Development League today announced that Montrezl Harrell, a Houston Rockets forward on assignment with the Rio Grande Valley Vipers, has been suspended five games without pay for pushing a game official to the floor during an altercation with Bakersfield Jam forward Derek Cooke Jr. Cooke Jr. has been suspended one game without pay for pushing Harrell during the incident.