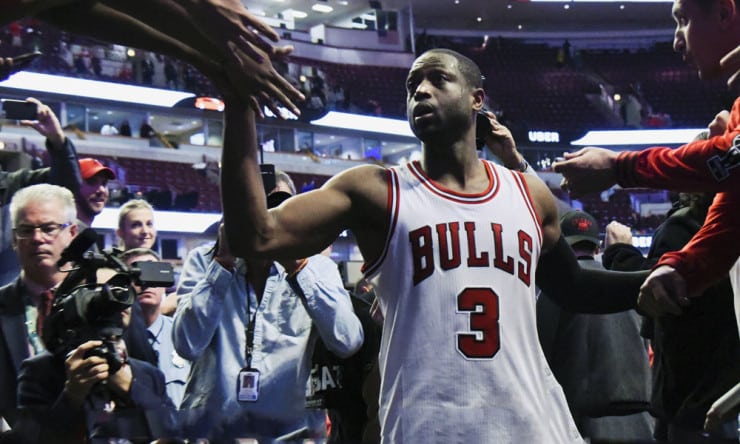 Dwyane Wade isn’t sure exactly when the competitiveness of the NBA All-Star Game changed, but after playing in the game 11 times in his career, the future Hall of Famer definitely has felt a shift.

“I don’t know what year it changed,” Wade said Thursday night after the New York Knicks defeated his Chicago Bulls 104-89. “But my first couple years, I remember A.I. [Allen Iverson] and those guys, we had some barn burners. We went down to the end on a couple of them, and then at some point it just changed and it became a dunk show.” After 14 seasons in the league, Wade isn’t sure what the league could do to make the game more competitive.