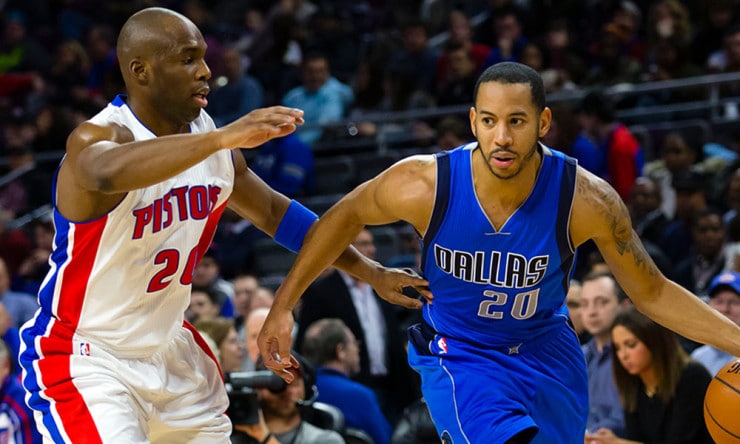 The crowd at the American Airlines Center held its collective breath as J.J. Barea limped to the locker room midway through the first quarter. The Dallas Mavericks already were missing a pair of starters, their two primary offensive initiators in Deron Williams and Chandler Parsons. They couldn’t afford to lose the surprising star of their improbable playoff push, right?

Yes, they could for at least one night, when the Mavs took a major step toward punching their postseason ticket with a 103-93 win over the Memphis Grizzlies despite Barea’s early exit due to a strained right groin.