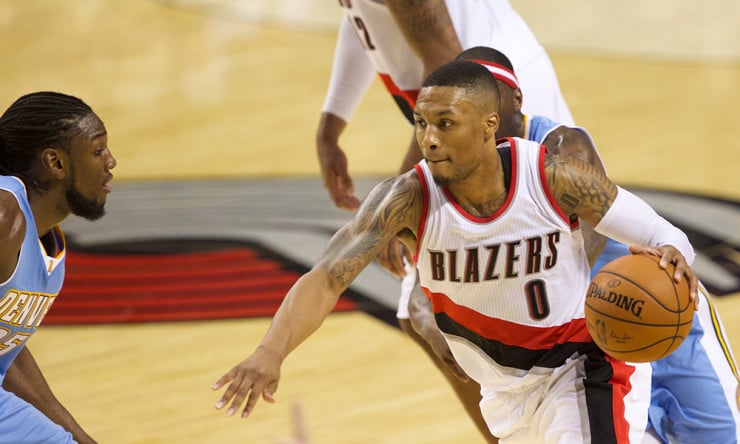 Lillard, who will appear in his second All-Star Game after making his debut last year, ranks 13th in the NBA in scoring (21.6 ppg) and 15th in assists (6.3 apg). He also leads the league in fourth-quarter scoring (311 points) and is sixth in three-pointers made (129), helping Portland to a Northwest Division-best 34-17 record. Lillard is joined on the West team by Trail Blazers forward LaMarcus Aldridge, an All-Star for the fourth consecutive season, giving Portland the same two players selected to back-to-back All-Star Games for the first time since Maurice Lucas and Bill Walton in 1977 and 1978.

Golden State head coach Steve Kerr, who earned the right to coach the West team because the Warriors had the best record in the conference through games played Feb. 1, will determine Griffin’s replacement in the starting lineup.