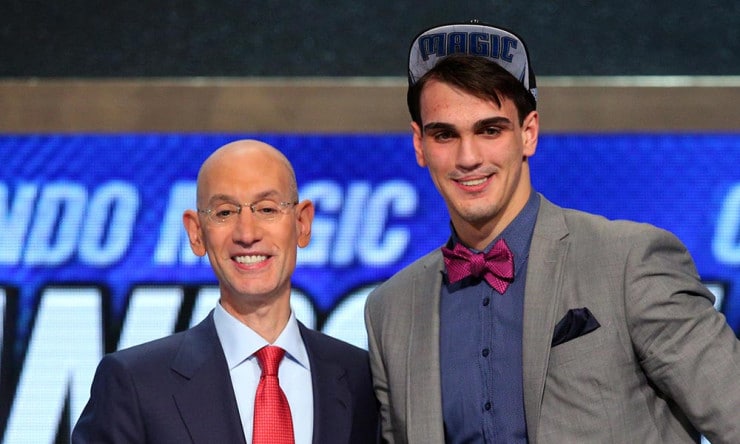 The Philadelphia 76ers have signed international prospect Dario Saric two years after they acquired his rights on a draft-night deal.

Saric was originally drafted by the Orlando Magic with the 12th overall pick of the 2014 NBA draft and he was quickly traded to the Sixers for Elfrid Payton.