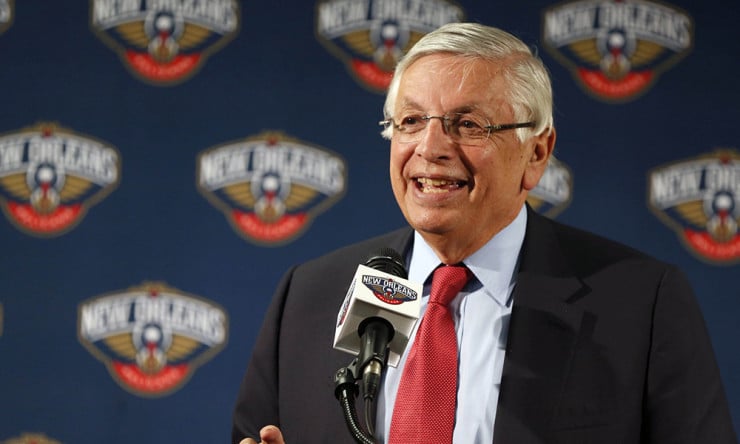 Former NBA commissioner David Stern said he is convinced that marijuana does have medicinal qualities and should be taken off the league’s list of banned substances.

Stern sat down for an interview with former NBA player Al Harrington, who has become a medical marijuana entrepreneur and advocate. “I’m now at the point where, personally, I think it probably should be removed from the banned list. You’ve persuaded me,” Stern told Harrington for a documentary on Uninterrupted.