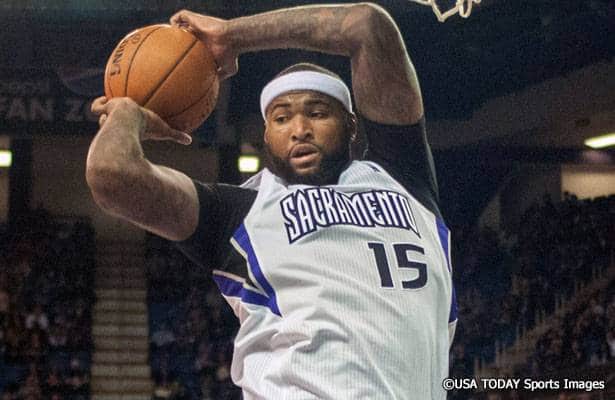 In a USA Basketball scrimmage that featured a couple of Kings, a number of players with little or no chance to make the 2016 U.S. Olympic team, and six “ringers” who filled in for their more high-profiled peers who sat out the voluntary event because of injury, fatigue or cautionary measures, DeMarcus Cousins produced the most prodigious stat line of the night.