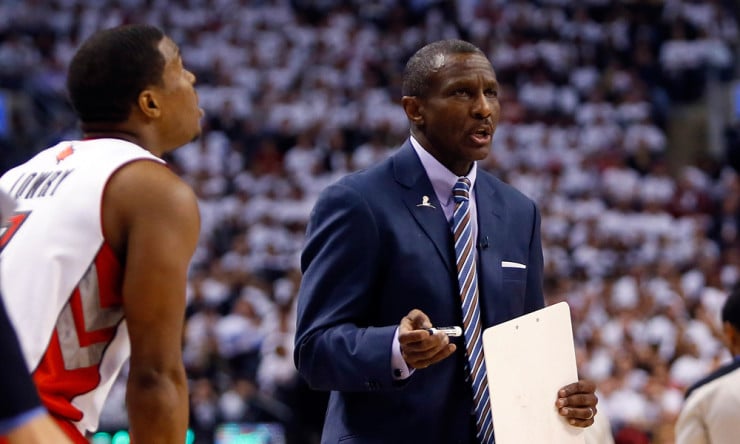 He’s got a much fatter contract and a larger projected role than ever before, but don’t expect DeMarre Carroll to try to become something he is not.

Toronto’s new starting small forward intends to make his mark and move the team forward by doing what he does best — getting tight on opponents and making life miserable for them.

“I’m going to come in first and foremost and focus on defence,” Carroll told the Toronto Sun in a recent phone interview. “I think defence is the most value I’m going to bring to the team so if I come in focused on defence and let my offence take care of itself, then I’ll be good.“I just don’t want to come in first mainly thinking about offence, because that’s not who I am.”