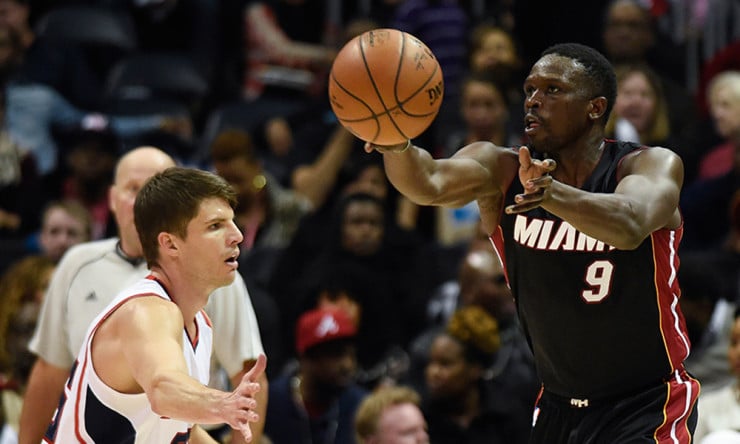 While the Memphis Grizzlies have expressed interest in Miami Heat forward Luol Deng, it apparently is not a two-way street.

“I would never go to a GM or anybody and ask if it’s true or not,” he said. “I think, if anything, they would come to me. It’s not something that I’m worried about. I’m not a rookie.

Deng said Thursday he has not requested a trade.

“I’ve had no issues,” he said. “My whole thing I’ve been saying this year is we’ve been trying to get it right, fit everybody in. It’s never that I’m unhappy or anything. Just because they’re trade rumors, I’m not the one asking for trades.”

via Ira Winderman of the Sun Sentinel