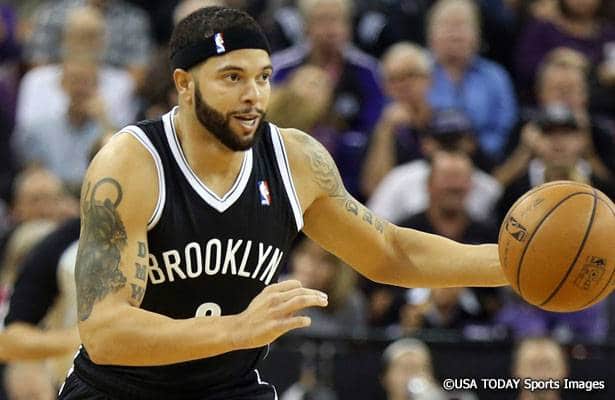 Deron Williams said he isn’t going to push the issue when he’s struggling, regardless of what Kobe Bryant thinks.

The Nets point guard, who admittedly struggled with his confidence a year ago, fell under heavy scrutiny last season because he went scoreless in Game 2 of the Eastern Conference semifinals against Miami.

Bryant chimed in on the subject in a Sports Illustrated article last month, saying Williams “psyched himself out” because he only took nine shots that game and “I would go 0-for-30 before I went 0-for-9.”

Williams said Sunday that Bryant’s mentality doesn’t work for him.

via Stefan Bondy of the New York Daily News