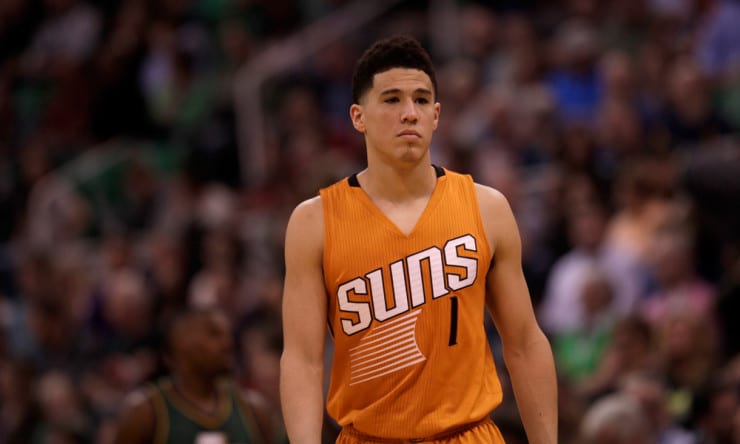 In the aftermath of the Phoenix Suns’ 113-108 loss to the Dallas Mavericks on Thursday, Suns coach Earl Watson listened intently to the question, before politely countering the assertion that perhaps Devin Booker was shouldering too much of the load.

Watson mentioned Booker is “on the verge of becoming a superstar.” Booker certainly showed as much in the loss to the Mavericks, scoring 28 of his game-high 39 points in the fourth quarter. Booker’s scoring output ranks as the most in any quarter in Suns franchise history. Still, it wasn’t enough.