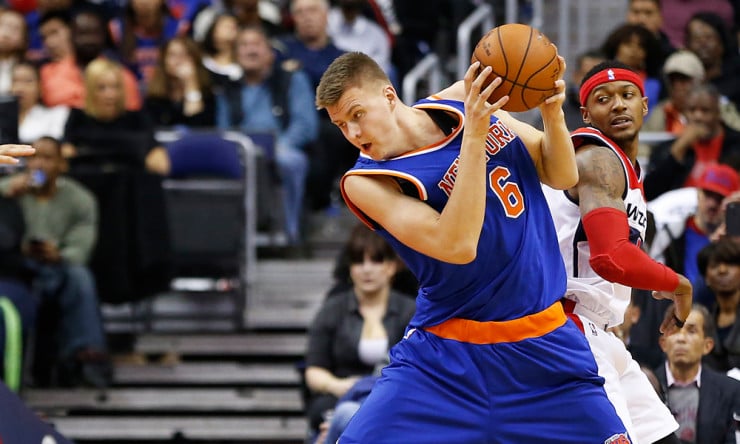 Dirk Nowitzki has no problem with people comparing New York Knicks rookie Kristaps Porzingis to him.

“It’s more than fair,” Nowitzki said after his first game against Porzingis. “He’s probably way ahead of the curve. When I was 20, I was scared to death out there. … He’s almost averaging a double-double, so he’s way better than I was at 20. So the comparison’s probably unfair to me.”