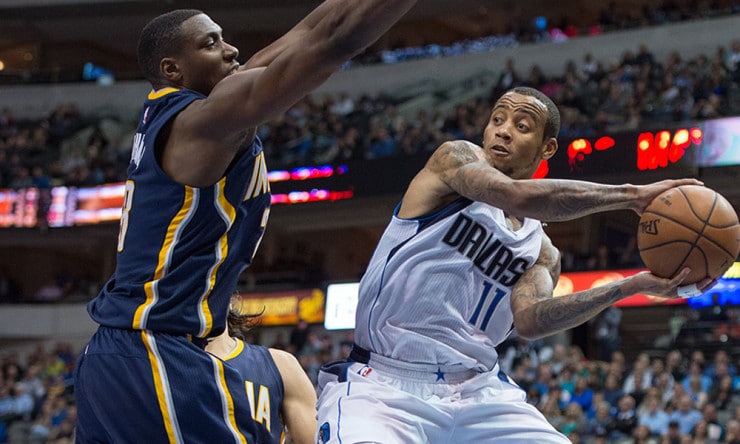 The Dallas Mavericks have a major problem with Monta Ellis.

Actually, the Mavs have multiple Monta problems, both short term and long term. To put it bluntly, he’s a pain in the butt who isn’t producing.

The Mavs have no hope of making it out of the first round, regardless of their draw in the deep Western Conference, if Ellis doesn’t heat up. Then, assuming that Ellis opts out of the final year of his contract as expected, the Dallas front office has to figure out how much they’re willing to pay to keep an undersized shooting guard who will be 30 next season and has a history of rubbing his teammates the wrong way.