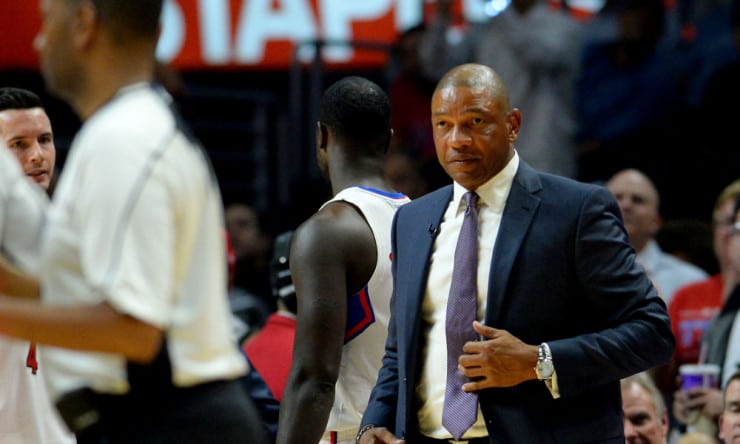 BG (Ben Golliver): Blake Griffin, among others, generally refuses to call Warriors–Clippers a rivalry despite the recent history between these two teams. Most outside observers would call this a rivalry. Where do you stand?

(Doc) Rivers: “I know the Lakers and Celtics were a rivalry. Now, we have these quick drive-through rivals where you have one go at them and all of a sudden you’re a ‘rivalry.’ We’ve only played the Warriors in one series [in 2014]. We won that. I guess that started the rivalry.

“Even before I got here, I heard all this talk about these two teams not liking each other. That’s good. Maybe we’ve got an ‘in-state rivalry.’ I don’t really care one way or the other.”