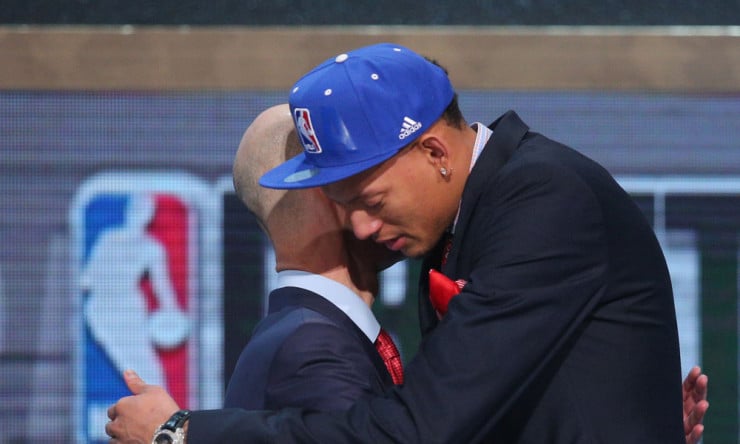 Doctors have cleared Isaiah Austin to play basketball again after he was diagnosed with Marfan syndrome after entering the 2014 NBA Draft. He has been working out in hopes of joining an NBA team, he told Cassy Athena in a video interview.

Afterward, he posted the news Instagram: “Very excited to announce to everyone that the news is true. I have been blessed by the grace of God to receive a second chance at chasing my dream of playing basketball. Everything happens for a reason and I’m ready to share my testimony and journey with millions of people across the world.”