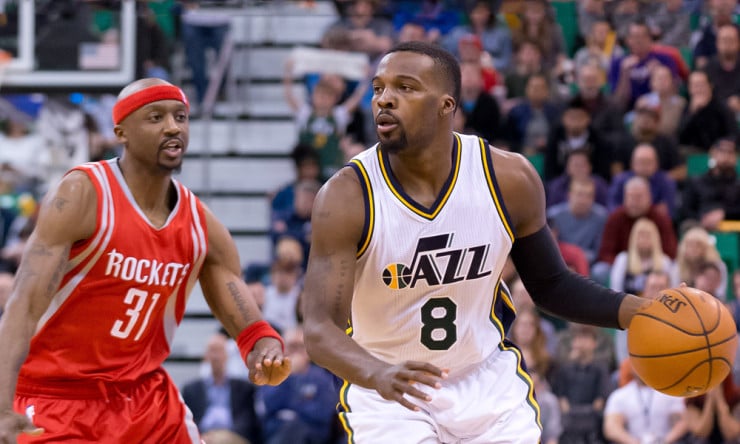 Some Utah Jazz fans seem to have a love/hate relationship with Shelvin Mack. Despite the complex feelings, Mack deserves some major props for his work.

Nevertheless, I’m here to tell you that Mack actually deserves some major props for his recent work. With George Hill out for most of the year and Dante Exum struggling (and hurting), the Mack Attack has done well to hold down the fort in the backcourt once again.

He was a major part of the aforementioned 11-of-13 stretch and has continued to play pretty well even as the team has notched some losses. Over the last 14 games, Mack is averaging 11 points and four assists per game, while shooting just under 50 percent from the field and 36 percent from three-point range.